This is a project in London that we remember well. We were orignally approached with a view of matching a very small sample, approximately 50mm x 50mm which had an incredibly thing layer of a directional polished plaster that was made to look like a raked concrete effect. The problem was that the project in question had extremely tall and wide walls and the sample provided would have been impossible to recreate on a large scale which is sometimes the issue with certain types of venetian plaster finishes.

We took on the challenge of creating a finish and colour which could actually be applied to the large walls without large drylines and joints in the plaster, keeping it seamless as should be expected at this level of construction.

The site was part of Westfields expansion which included numerous new stores including a new John Lewis store. We completed the project in 5 days in the height of winter which worked in our favour as colder weather slows the drying times of polished plaster.

Appromixately 250m2 of this bespoke concrete finish was applied. 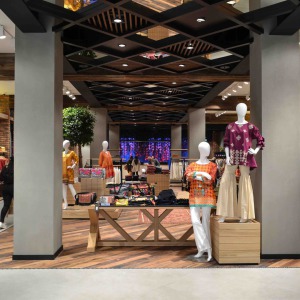 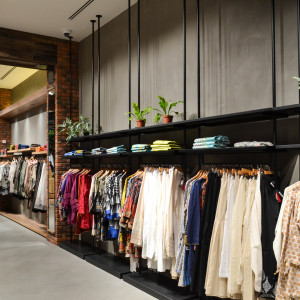 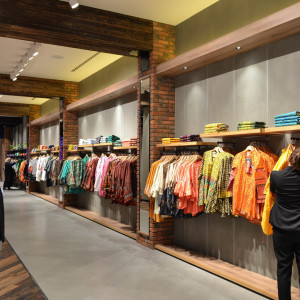 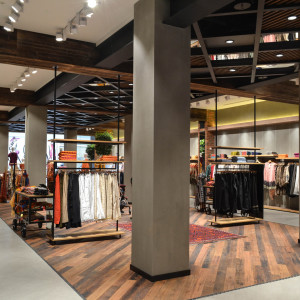 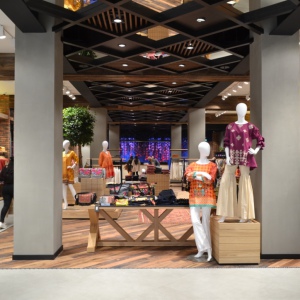